The manuscript is written, the edits are complete, and now it’s time to move into the design phase. After months of research, interviews, discussions, and rewrites, it’s exciting to know Joaquin and I are mere weeks from having a published book.

One of the coolest parts of being an author is learning about the topic you’re writing about, in this case a K9 police officer. When I think back to last summer at this time, the Hidden Heritage episode with Joaquin’s story, “Native American Heroes” had just aired. At that time I only had an outline written and had no clue all the things I was about to discover.

CITY OF SAGINAW – Even though both Minnesota (where I live) and Michigan (where Joaquin lives) are in the Midwest and border Canada, the two states are quite different culturally. The outlying cities in Michigan (including Saginaw) that supported the automotive industry and manufacturing plants of Detroit created a much different way of life than out-state Minnesota, where farming and small businesses were the prominent employers. 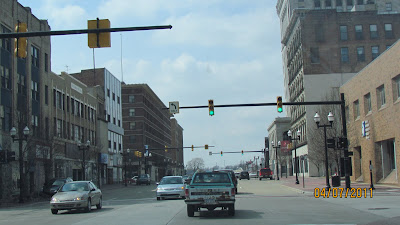 K9 POLICE OFFICER – Like most people I was aware of the typical duties of police dogs, but I had no concept for the intensive training that is required for the handler. The partnership between a working dog and officer is much deeper than a family pet because it’s a 24/7, life-and-death, love and loyalty. The extraordinary bond begins on the first day of training and continues from that day forward, both on and off the job. Officers who begin K9 training are told they will become closer to their dog than their spouse, kids, or fellow officers because of all the time spent with the dog, a statement that in fact turns out to be true. 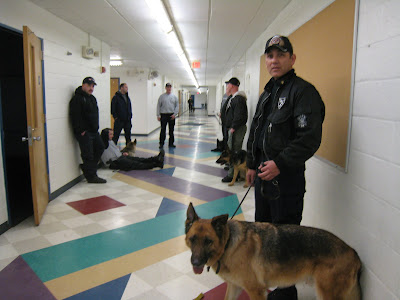 DANGERS IN POLICE WORK – Even though I worked in police records for the City of Lakeville Police Department for 7 years, my comfortable third-ring suburb of Minneapolis saw much less violent types of police calls than Saginaw. In contrast, Joaquin worked the nightshift for the City of Saginaw Police Department for 22 years and was routinely involved in high-stress calls: shootings, homicides, fatal crashes, escaped fugitives, armed robberies, fatal fires, violent domestics, narcotics busts, gang violence, and more. As Joaquin said, “You learn what you have to do in order to go home at the end of your shift.” 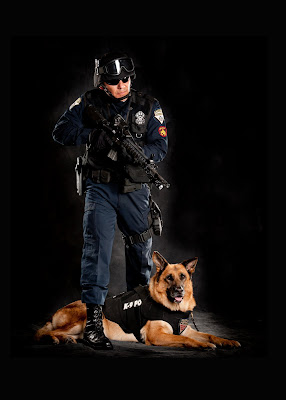 GIVING BACK – Even though Joaquin worked fulltime as a police officer, he went above and beyond and found another way to give back to his community. Using his K9 partner Rookie as his mascot, he created Precinct 131, an educational program designed for young kids in Saginaw to “say no to gangs, guns, drugs, violence,” in a community besieged by gang violence. What began as a short K9 demo to one classroom at a time, Joaquin turned into a multi-faceted ministry with outreaches to nearly every group of people in Mid-Michigan. 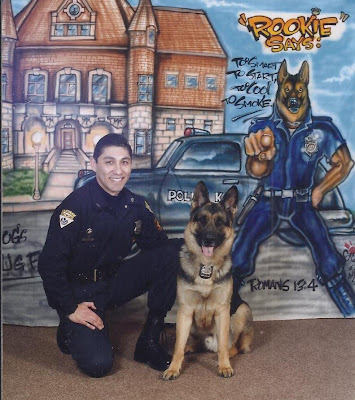 SEARCH-AND-RESCUE – Through the eyes of Joaquin and the nose of Rookie, I learned what it was like to be at Ground Zero following the terrorist attack on the World Trade Center, thrust into the dangerous work at The Pile. More importantly, I realized the responsibility Joaquin felt in helping the victims and families, and the never-give-up spirit among the search-and-rescue volunteers. Joaquin’s experience started with the devastating images at Ground Zero, compiled with the survivors retelling their painful stories…and how heavy the totality of it weighed on his heart. 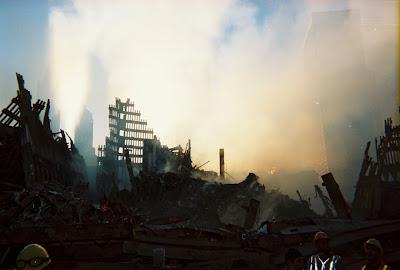 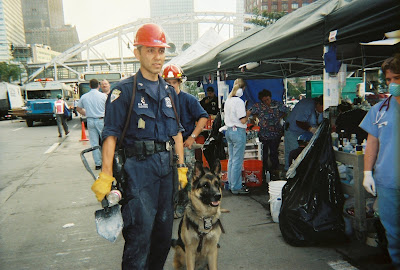 SERVANT’S HEART – After spending this past year working with Joaquin on his memoir that included two trips to Saginaw—seeing Joaquin’s K9 facility, joining him on ride-alongs in his K9 patrol vehicle, attending K9 training, long phone conversations—what I discovered was a man with a servant’s heart. Joaquin turned his love for his dogs into a gift for his community; a tool to reach out and make a difference in the lives of young school kids and local citizens. 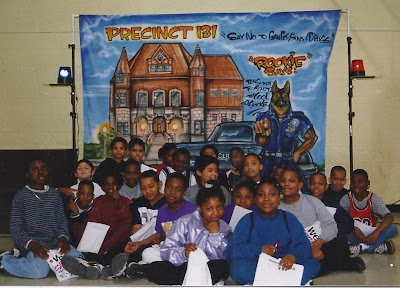 Bottom line, I can’t wait to share this heart-warming and touching story of Joaquin and Rookie with everyone!

Barbara
Posted by Unknown at 3:04 PM

I can't wait to read it!
Congratulations!
margaret

Barb,
Great post. I can't wait until I can read Joaquin's story. I am so proud of you.