Running a marathon is a popular goal for people these days. Personally, I don’t get it. I’m more inclined to think, “Who would want to run 6 miles, let alone 26!” Yet there they are, lined up by the tens of thousands at the starting line, eager to begin. Whenever I meet one of “those people” and they happen to say, “I ran a marathon last year,” I always detect a sense of pride in their voice.


I think it’s more about achieving a goal, like, I did it. Well, I just finished a marathon of a different kind. Between January and May of this year I cranked out over 60,000 words for Michigan & Rookie, my new book about Officer Joaquin Guerrero and his K9 partner Rookie. When I hit “Send” and electronically forwarded the completed manuscript to the publisher this week, I raised my arms in jubilation, thrilled that I’d accomplished my goal. Whether you’re a marathon runner, a writer, or a K9 handler, the common thread is the steadfast commitment to a passion of the heart.

In my last post I shared a little about how K9 handlers like Joaquin train and the long hours they spend with their four-legged partners. After my day observing the K9 handlers in Detroit, I had one more ride-along with Joaquin and Rookie II in Saginaw. 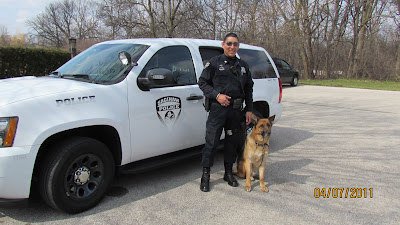 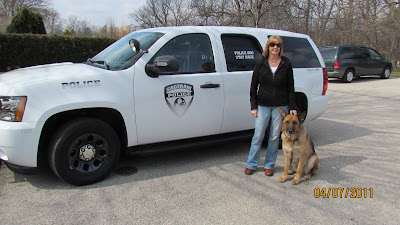 Once again I cruised the streets of Saginaw with Joaquin and Rookie, the Saginaw River dividing the city into two parts, east side and west side. The downtown area rests right along the scenic river’s edge. 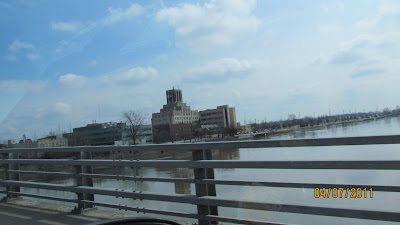 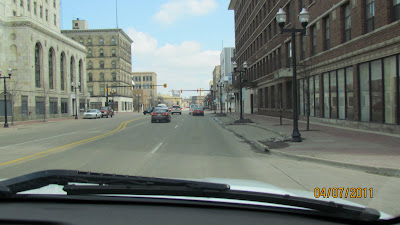 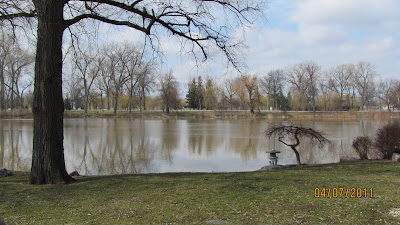 Joaquin shared bits about the history of Saginaw, how in its early days it was a great lumber city, where the logs floated from upriver to the mills. Saginaw thrived once again when the automotive industry made its home in Michigan and families worked the plants that supplied parts to Detroit’s Big Three—GM, Ford, Chrysler. 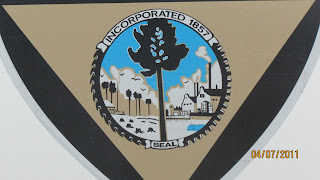 When the manufacturing plants closed down, economic hardships hit the city, changing the face of Saginaw. The population dropped from 75,000 to 50,000, leaving many homes abandoned, something that’s still evident today. 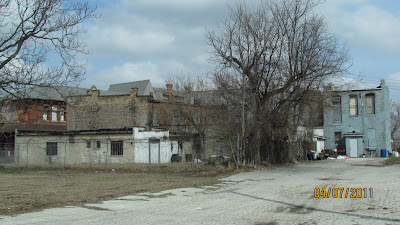 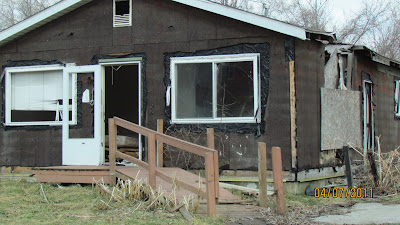 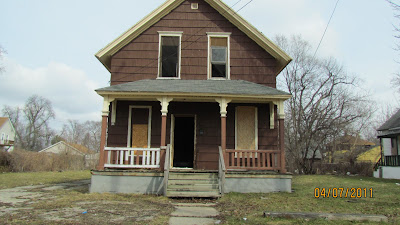 Joaquin took me past the locations of some of his more interesting police calls, stories that are included in the book:

-the old train depot where officers captured a dangerous fugitive 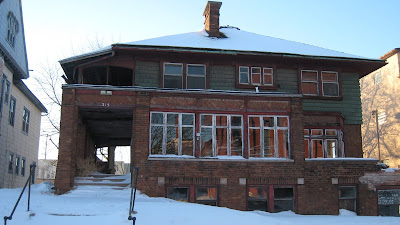 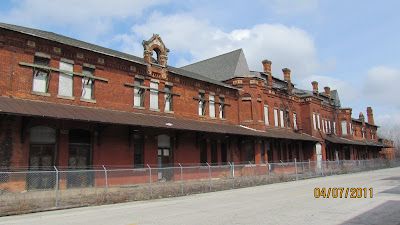 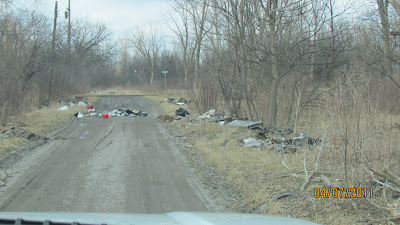 And just when I had this sense that Saginaw was a city without hope, the violence imbedded so deeply, we stopped at a 7-Eleven to pick up Joaquin’s “rocket fuel”, (a/k/a Arizona ice tea). One car over an older woman waved at Joaquin, very animated, like she had something important to tell him. Even though it was late afternoon the woman got out of her car dressed in her Sunday best, a long dress coat, heels, and fancy feathered hat. Joaquin walked over to see what she needed. “I just want you to know I’m praying for you,” she said, her brown eyes beaming. “You have a good night now.”

Message delivered, she turned and went into the store. Well up in years, this woman had to share what was on her heart, to let Joaquin know she was praying for him, a policeman in her city, going about his nightly job. Watching their brief but tender exchange, I was touched…especially knowing what police officers in Saginaw routinely face. This is not Mayberry RFD.

Here’s what I mean: In 2011 Saginaw rated #1 for having the worst violent crime per capita in the country, and has held that distinction for 10 years running.

It amazed me to watch these officers, men and women, rush to answer every call that came over the police radio, from minor things like two (adult) sisters fighting over cigarettes and calling 911, to a man with a history of mental illness reporting someone in his house with guns threatening to kill him. They responded to each call without hesitation. It’s in their blood.

Must be that passion of the heart thing.

Barbara
Posted by Unknown at 4:35 PM