As I look at the calendar (in disbelief!), wondering how on earth it can be November already, I feel like my desktop is like a Thanksgiving Day dinner, complete with turkey, mashed potatoes, gravy, and the works. In other words, I have a full plate.  Here's a sample of what's crossed my desk in the last few months:
And looking ahead, these still cover my desk:
As I've shared before, MI & Rookie is the remarkable story of Joaquin Guerrero, a cop and his K9 partner Rookie, dedicated to serving their community as the eyes and ears of the night in Saginaw, Michigan. 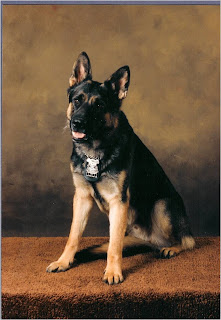 In fact, I've decided to escape next week "up north" to the cabin on Lower Whitefish Lake.  There's nothing like shutting out the world and spending four full days in solitude writing.  No errands to run, no emails or Internet.  Just my notes from Joaquin and my laptop.  Well, and my thesaurus.  Okay, and a dictionary.  You get the picture.

So if you can't get a hold of me next week, I'll be cozied up in the cabin, the beautiful lake out my window, hard at work...and lovin' it!  (Unless we get another foot of snow and I can't get there...)  And when I get home it'll be time to enjoy that delicious Thanksgiving Day dinner, all thanks to the wonderful deli at Lunds & Byerly's!

Blessings,
Barbara
Posted by Unknown at 10:38 AM